In essence, the process of division is a way of thinking about things that is convenient and useful mainly in the domain of practical, technical and functional activities (e.g., to divide up an area of land into different fields where various crops are to be grown). However, when this mode of thought is applied more broadly to man’s notion of himself and the whole world in which he lives (i.e. to his self-world view), then man ceases to regard the resulting divisions as merely useful or convenient and begins to see and experience himself and his world as actually constituted of separately existent fragments. Being guided by a fragmentary self-world view, man then acts in such a way as to try to break himself and the world up, so that all seems to correspond to his way of thinking. Man thus obtains an apparent proof of the correctness of his fragmentary self-world view though, of course, he overlooks the fact that it is he himself, acting according to his mode of thought, who has brought about the fragmentation that now seems to have an autonomous existence, independent of his will and of his desire.
– David Bohm from Wholeness and the Implicate Order

The current state of decline that the world and planet are in, is a consequence of mans fragmented way of thinking. When we examine and express what has occurred as a result of human innovation one might say,   from the fragmented self-world view that humans are the creators of inventions and an understanding of a magnificence, unseen prior to human existence. From a more holistic way of thinking we might say that ” Humans have been brilliant at exploring  pieces of the puzzle that they perceive to be separate but blind and ignorant to the proven to be l disastrous, destructive and abusive consequences of the  fragmented undertakings that have been derived from that”. Even the attachment to our perceived sense of self, both collectively and individually  comes with detrimental implications. 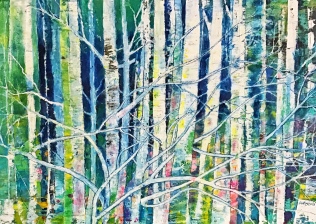 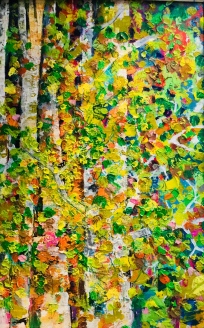 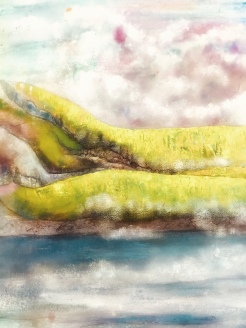 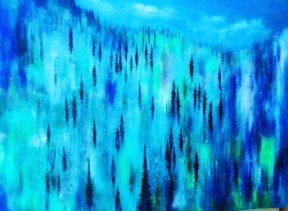 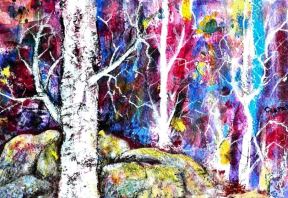 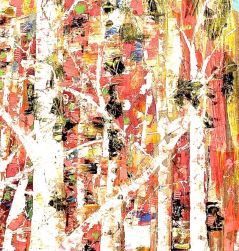 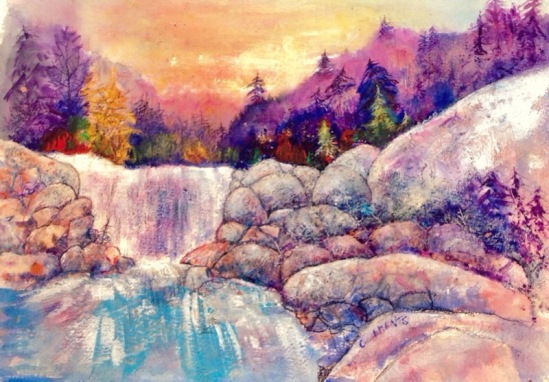 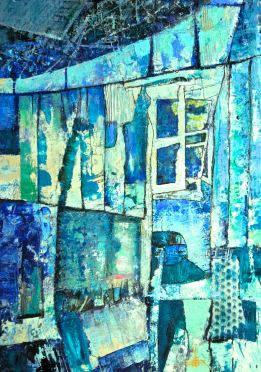 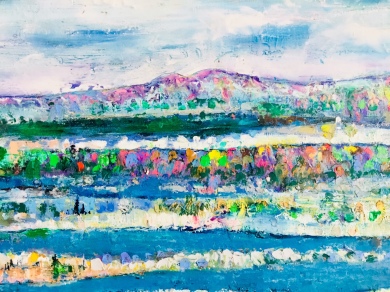 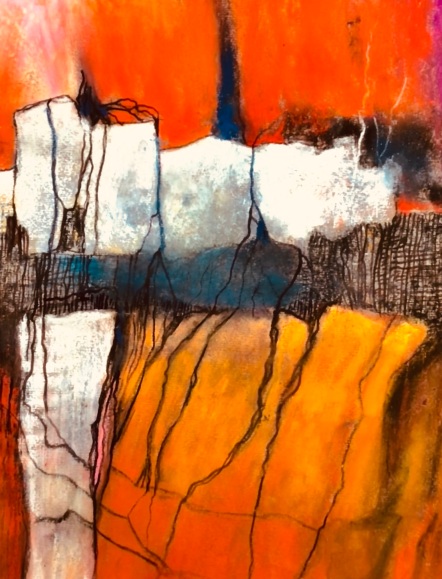 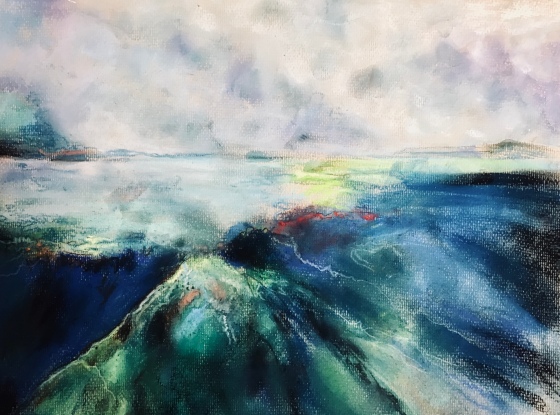 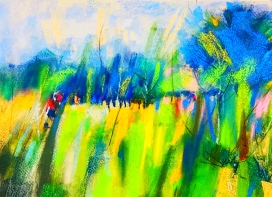 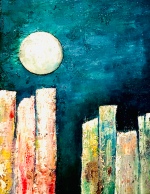 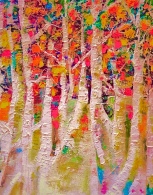 Essence as a Guide

A Light of Grace Penetrates the Darkness