These days I have let go of the idea of being something spiritual. I see the darkness that my ego has been constructed out of much more clearly and I can’t say that I have transcended that although the seeing is a big step for me. A really important change is that I can differentiate more than ever what is ego and what arises from a deeper experience. These realizations have come partly with being able to be with suffering of life and not do as I have habitually done for most of my life. That is investing most of my conscious energy into avoiding it or looking for something more pleasant or secure. I also see that there is a more expansive quality of energy that arises with this letting go that  has been veiled in my search for security. The realisation and insights into language and how we become conditioned by the use and attachment to concepts and symbols has also been helpful.

Both Gebser and Feurstein write about this imbalanced consciousness adding that life always presents possibilities and always contains the seeds of transformation. That is what I am most interested in, bringing a balance that allows for the possibility to return to a more expansive living experience not so limited by arbitrary abstract idea. My conditioning has taken me away from this place of balance but in some ways I am learning for the first time in my life to recognise and see how this has manifested itself. A balance for me is restored in an ongoing way in connecting to our cosmic roots. This is realized simply by letting go of these reductionist influences and habitual ways. A false sense of identity is a consequence of that conditioning and a deeper awareness of what I am is apparent in this letting go. .

4 thoughts on “Our Reductionist Ways” 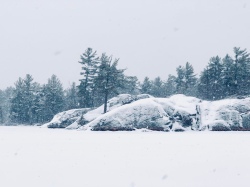 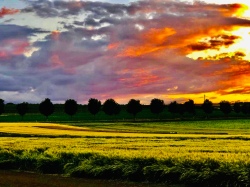 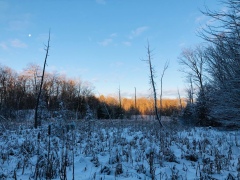 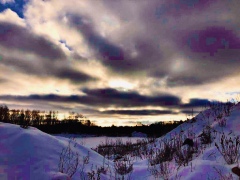 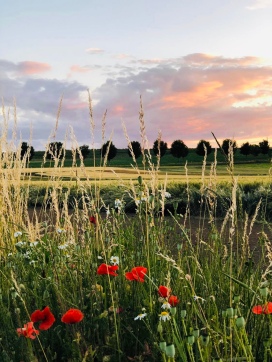 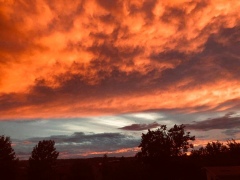 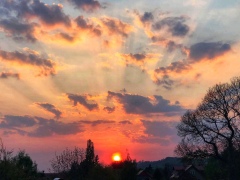 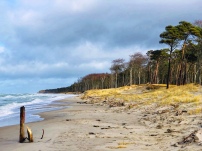 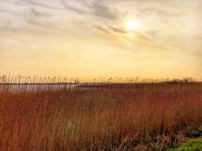 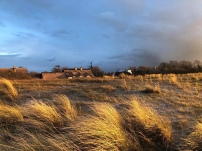 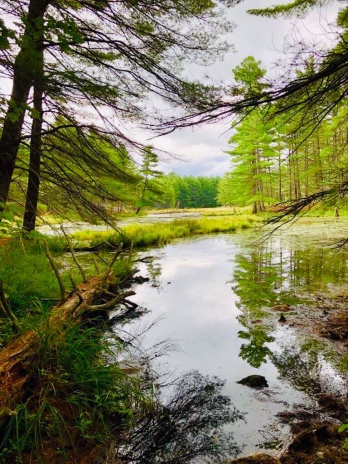 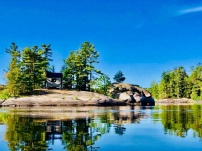 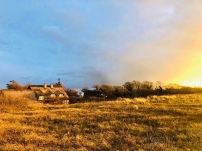 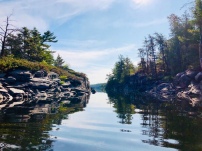 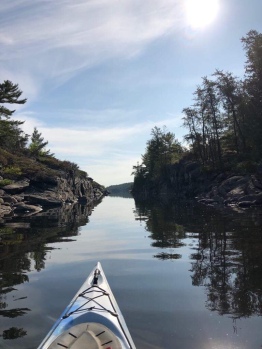 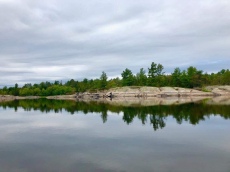 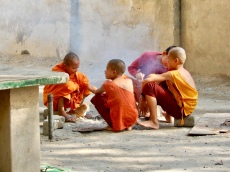 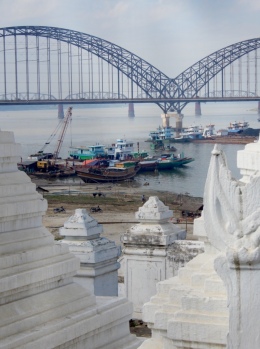 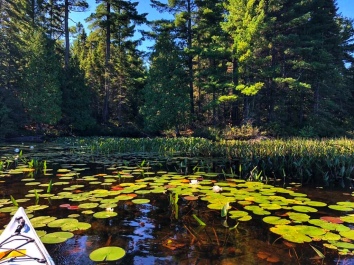 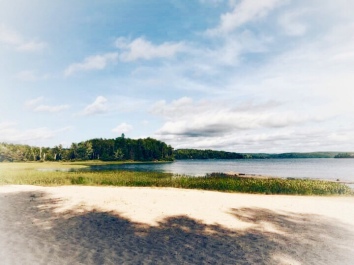 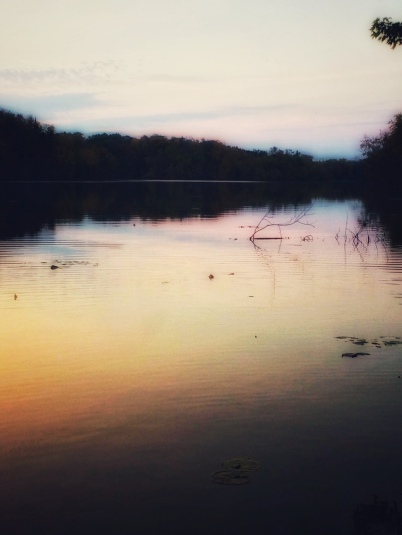 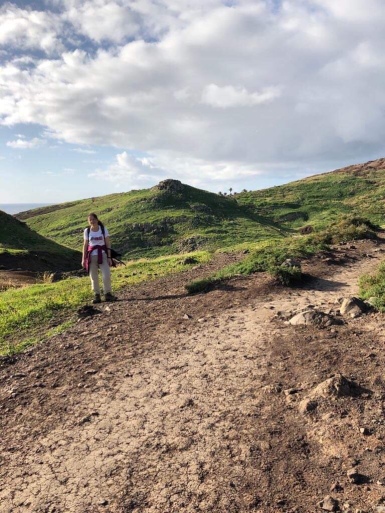 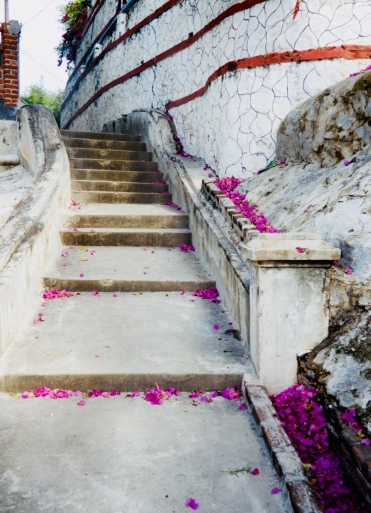